How does scale impact water treatment? 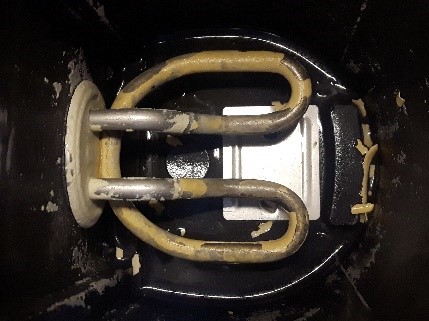 Hard water has been a major cause of difficulty when it comes to washing our clothes and cars, or depositing layers on our hot water heaters and kettles. Hard water scale is typically the combination of calcium and magnesium compounds that have precipitated out of water (e.g., calcium carbonate, magnesium silicate). In HVAC cooling systems and process water systems, this hard water can definitely form scale thereby decreasing system life while increasing energy usage, maintenance, and operational costs. This is due to scale developing deposit on the hottest surfaces in the cooling water system, typically being the heat transfer sites. This highly insulating deposit reduces the system’s capacity to transfer heat.

Scale also can build up inside the pipes and may decrease the flowrate and efficiency of the system. Not only does the system now have to work harder to transfer energy through this scale, but the added corrosion inhibitors can no longer absorb onto the system metallurgy, possibly leading to under-deposit corrosion and system damage.

High calcium, magnesium, alkalinity, and pH levels are all components that increase the potential for scale formation.

Pretreatment
Softeners are commonly used in pretreatment to remove the hardness from the water before it can enter the system. The softeners contain resin beads covered in harmless sodium ions. These beads have charged sites that attract and allow the calcium and magnesium ions to stick to the beads while kicking off the sodium ions. Once all the sodium has been removed and the beads are covered in hardness ions, the softener goes into a regeneration mode, purging the captured calcium and magnesium and replenishing the beads with new sodium ions.

Crystal Growth Modification polymers can also be added into cooling system water to help keep scale from depositing onto surfaces. This is accomplished by adjusting the shape of the scale’s formation, making it more difficult to form deposits that attach to the system surfaces. Imagine that scale is a wall, and the scale molecules are its bricks. The crystal growth modifier may change the shape of the molecules from rectangular to circular so these polymers find common use in cooling towers and boiler systems to help keep the hardness from depositing on heat transfer surfaces.

Dispersants work in a similar fashion to crystal growth modification polymers in that they prevent the scale molecules from sticking together and forming deposits on the system surfaces, but they use a different mechanism to accomplish this. Have you ever heard of opposites attract? Well, like repels like, that is, molecules with the same charge will repel each other. Dispersants attach to the scale molecules forming a unified charge around them. This causes the molecules to repel each other instead of attaching to each other and depositing on heat transfer surfaces.

Scale deposition control is an important component in any effective cooling water treatment program. Ion exchange softeners can remove hardness from the water, while chemical addition can increase the capacity for hardness and decrease its adherent properties, allowing higher cycles of concentration to be achieved with less deposition. Scale deposition control methods must be employed in order to keep these systems running longer and using less energy while minimizing operating and maintenance costs.

The end result of scale deposits can be steadily rising fuel and maintenance costs. The Chem-Aqua team are experts that can help you evaluate opportunities to maximize the life, efficiency, and reliability of your water systems. To learn more, give us a call today! For Philippines, please call +632 86874839. For Asia-Pacific, refer to our website contact information.

Adapted from https://www.chemaqua.com/en-us/Blogs/what-is-scale-and-how-does-it-impact-water-treatment by Chenoa Hill 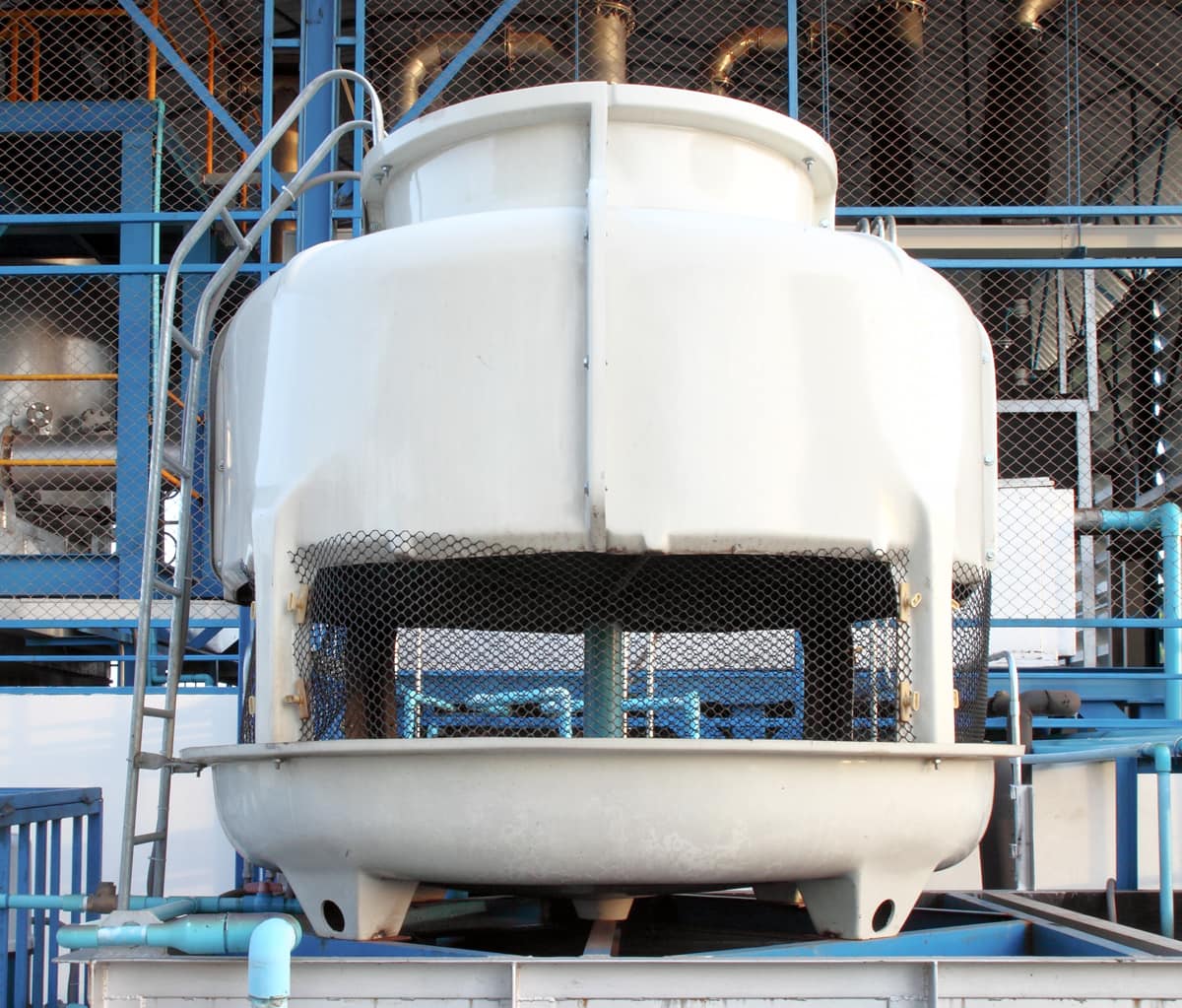 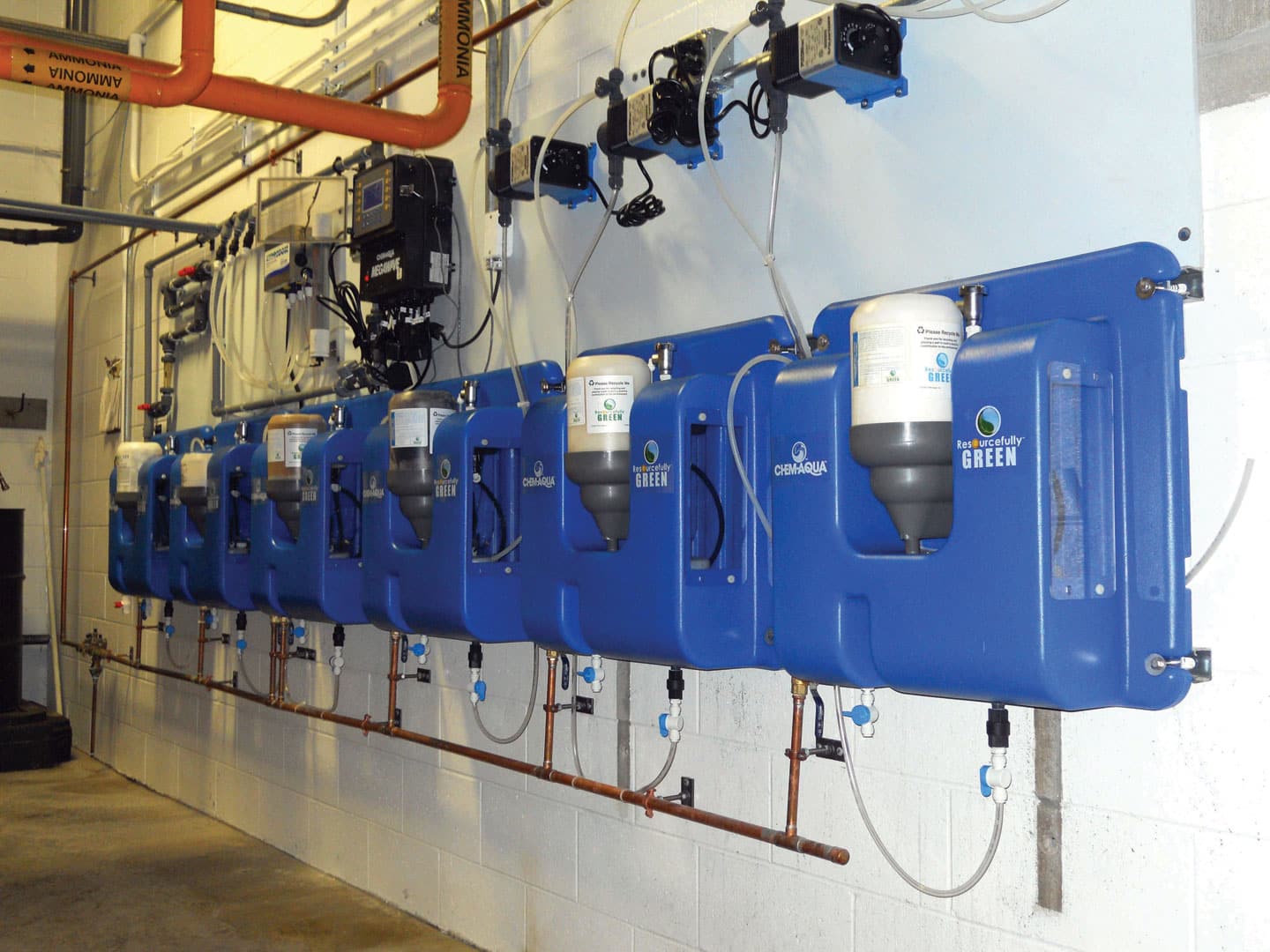 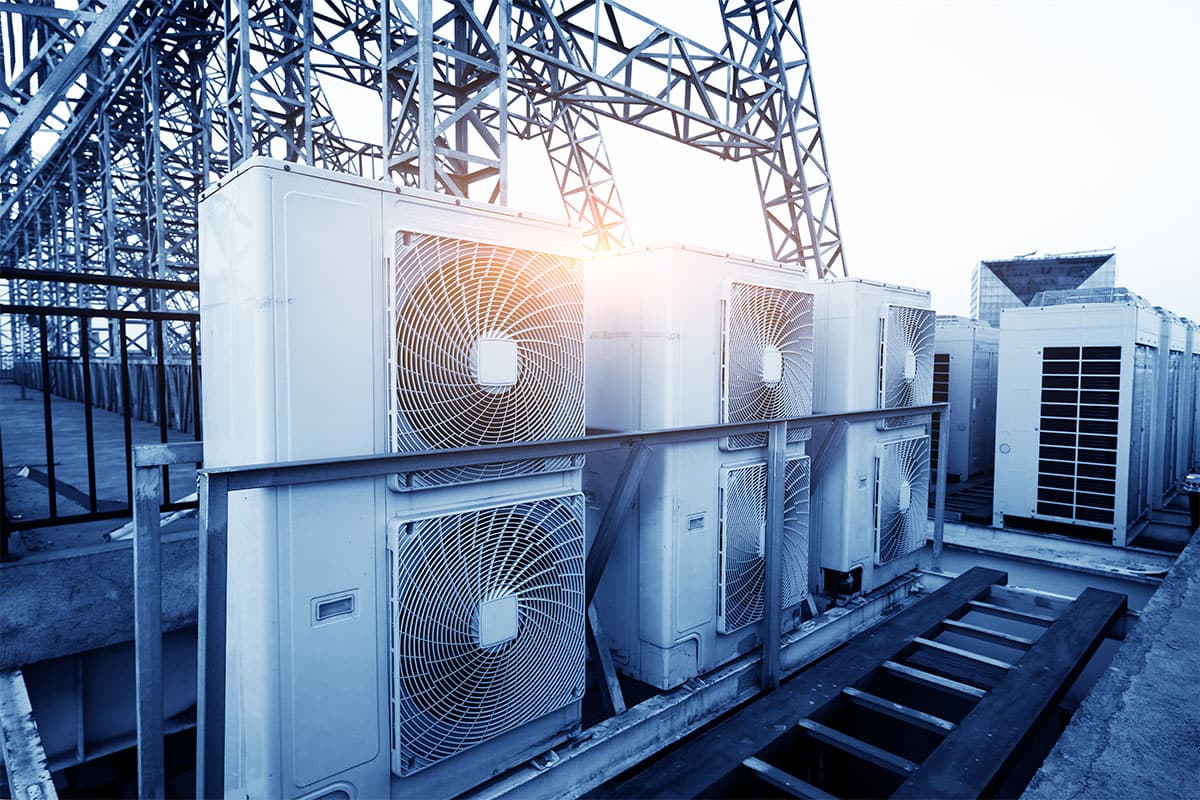 Government warnings over Legionnaires’ risk could have been avoided 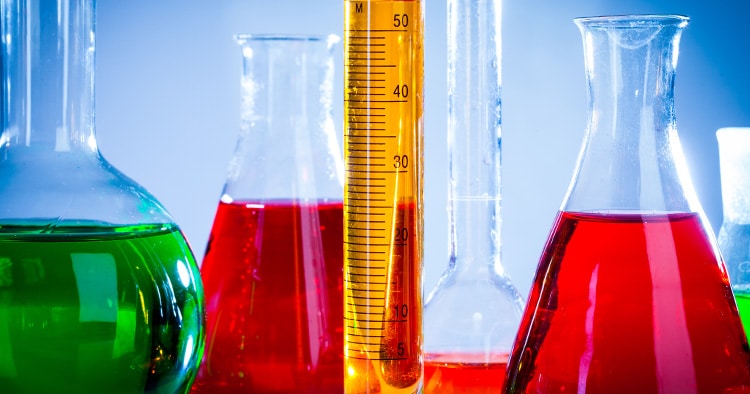