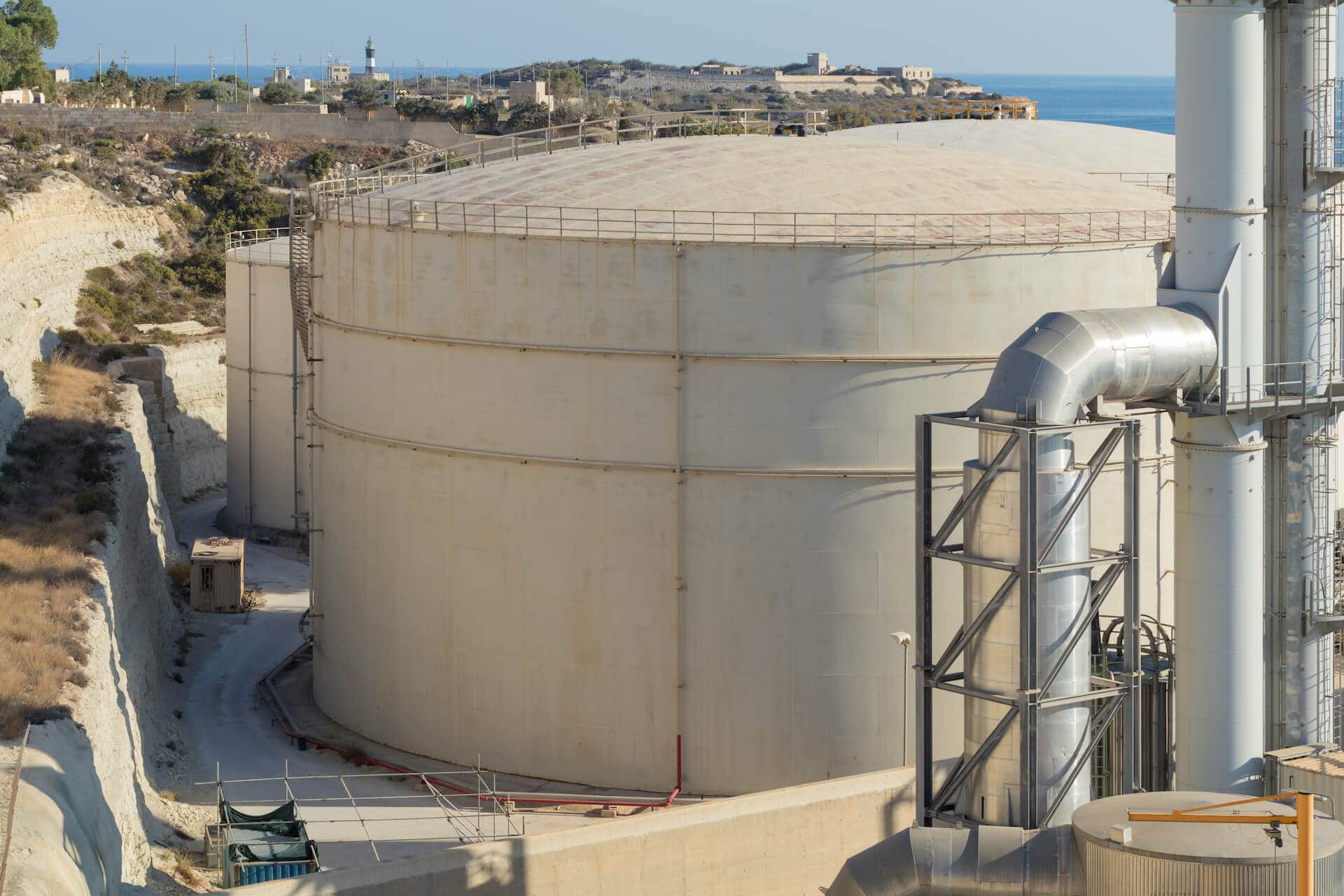 Problem: Contamination of a Thermal Storage System of Water

A thermal storage system of water needed solution as the water was contaminated. The storage system contained 2.6 million gallons of water and was affected by a layer of slime in the tank.

Chem-Aqua were contacted to investigate a useful solution. The recommendation was made to install a chlorine dioxide generator. Chlorine Dioxide was identified as an ideal solution as it is a dissolved gas in solution. It leaves no byproducts. The alternative which is to use traditional biocides, does leave organic residue. This organic residue is then a nutrient source for bacteria to grow.

With a quarterly treatment in place, the bacteria and contaminants were overcome. This resulted in a saving of over $85,000 compared to traditional biocides.  Another $156,000 was saved from not having to treat the system with non-oxidizing biocides. 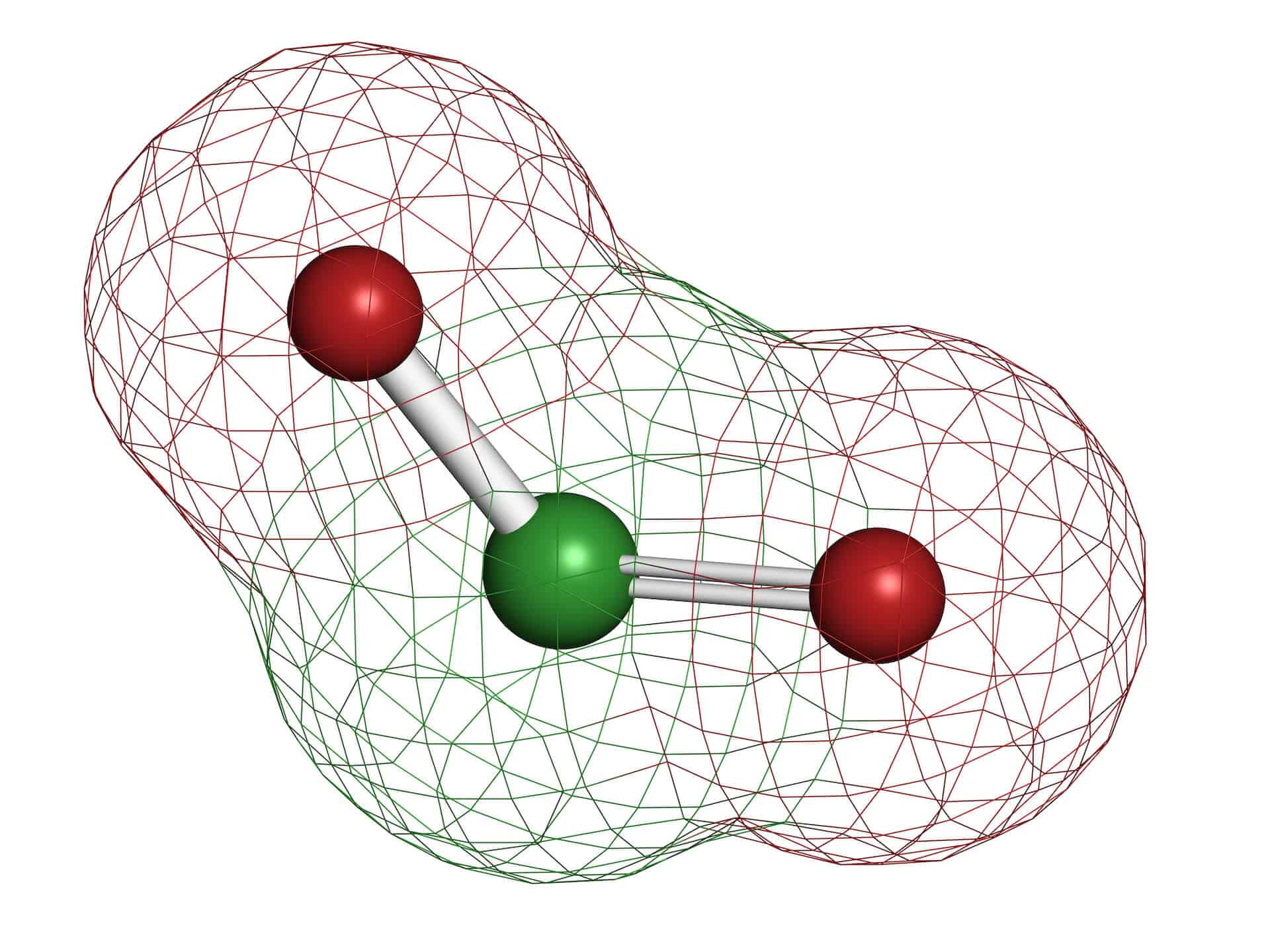 Speak to NCH today about implementing a chlorine dioxide generator.