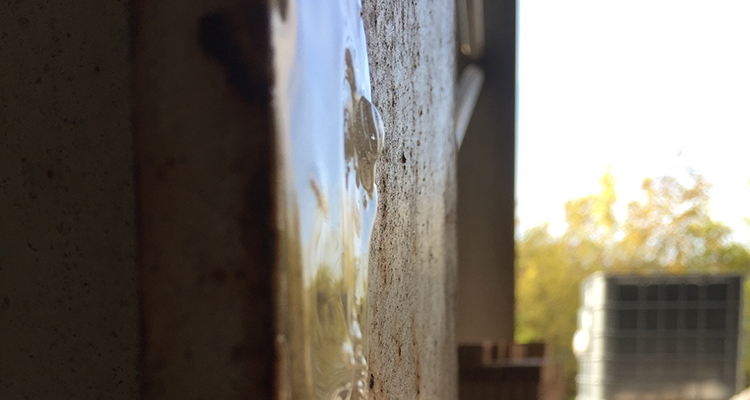 X-Rust 7 Gel is a neutral pH rust remover for metals. This extension of the X-Rust 7 provides rust removal when immersion is not possible. 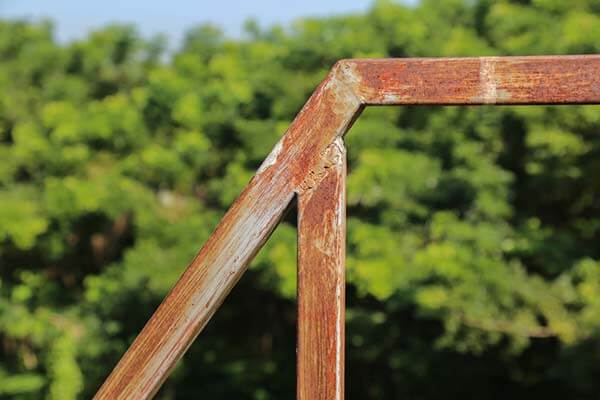 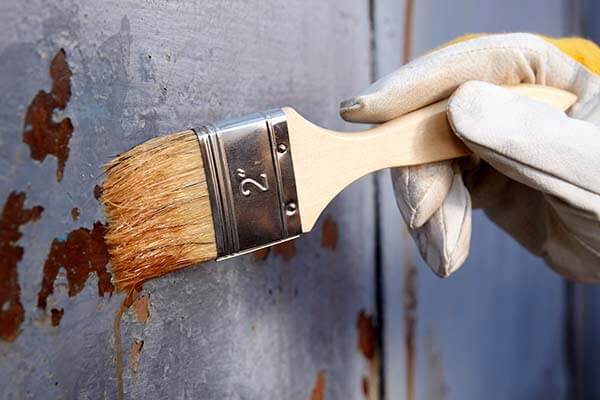 X-Rust 7 Gel has been developed to de-rust items that it would be impractical to de-rust in a tank of X-Rust 7 liquid.

It is important for the gel to remain moist during the de-rusting process. For heavy and severe rust, either re-apply as required or use cling film around the gel to prevent it drying out. Light agitation with a brush or scouring pad will also help speed up the process, especially for heavy to severe rust. Please test on a small area first before agitating.

For optimum gel performance, apply at temperatures between 5 and 30˚C.

back to top
FaLang translation system by Faboba