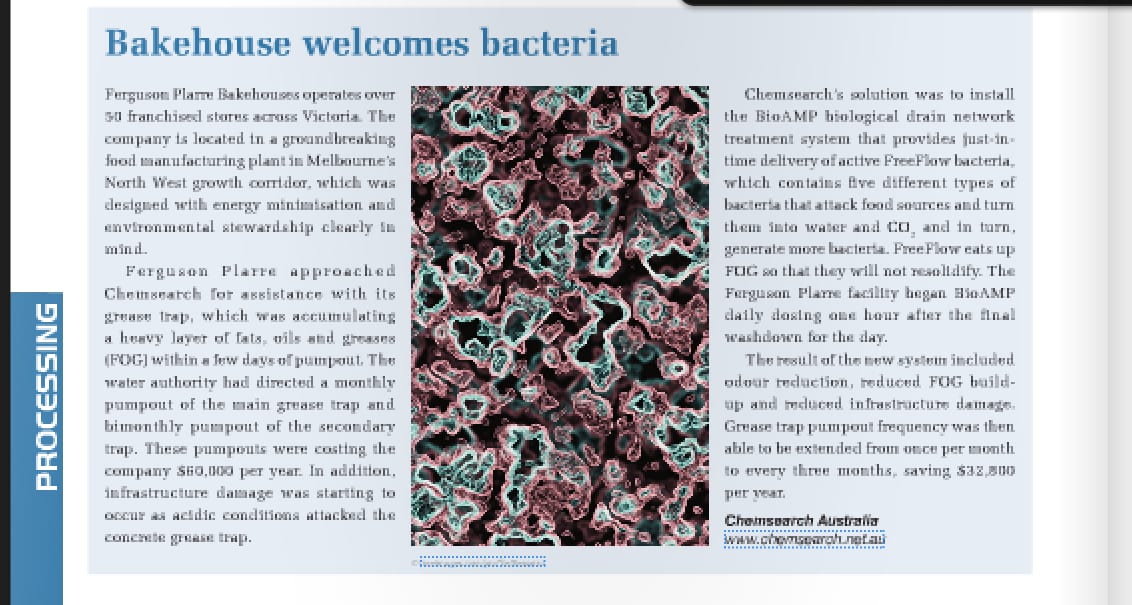 Probiotics are commonly composed of freeze-dried live bacteria such as Lactobacillus found in the gut or spores formed by Bacillus species of bacteria.

Lactobacillus - Same as the bacteria that naturally grow in the gut and produce lactic acid to inhibit pathogenic bacteria.

Bacillus - Same bacteria that are naturally found in the gut

Both Lactobacillus and Bacillus compete for food with pathogens, working by competitive exclusion.

Bacteria in spore form are in a dormant state and are resistant to heat, cold, high or low pH and chemicals. And vegetative bacteria are alive and growing, meaning they are susceptible to heat, cold, pH, chemicals, as well as lack of food and water.

Activity of Probiotics in the Intestine

Probiotics are most effective in the intestines of animals where most bacterial activity naturally occurs, especially in the colon.

Treatment with antibiotics can kill pathogenic bacteria, but can also kill healthy bacteria in the intestines. Probiotics help to repopulate the gut to prevent new pathogens from colonizing.

Probiotics are ‘reinforcements’ for the naturally occurring population of healthy bacteria.

They perform many of the same functions, coating and protecting the surfaces of intestinal walls and breaking down nutrients for absorption.

Introduction of foreign bacteria will help to stimulate the immune system of animals, assisting in faster response to pathogenic bacteria

More in this category: « Plant Nurseries
back to top
FaLang translation system by Faboba