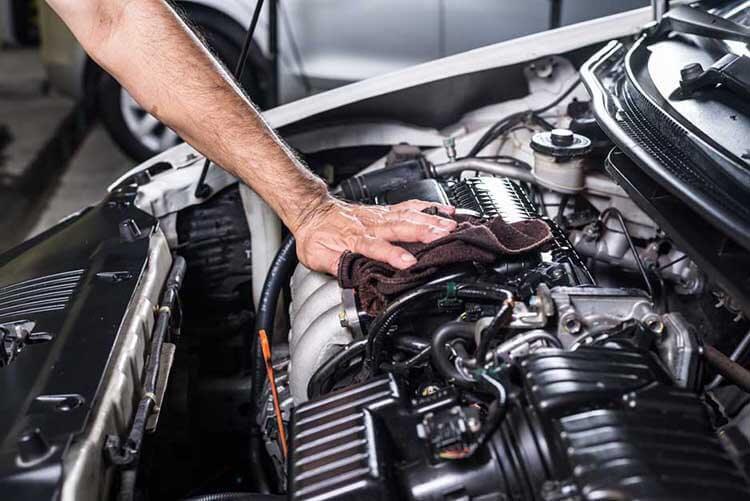 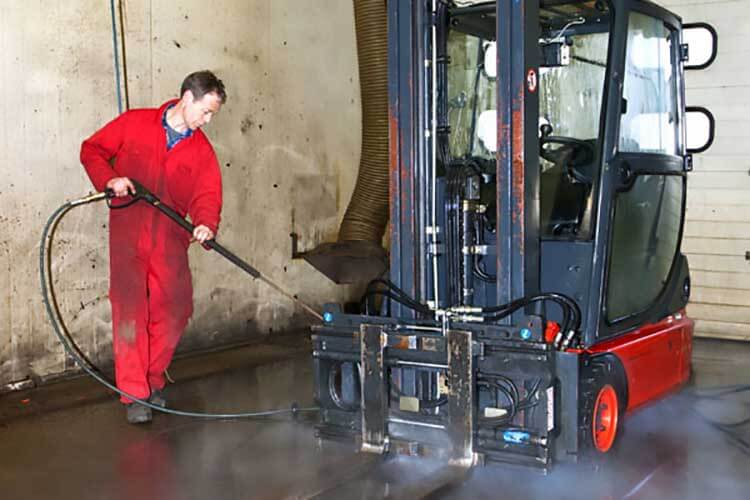 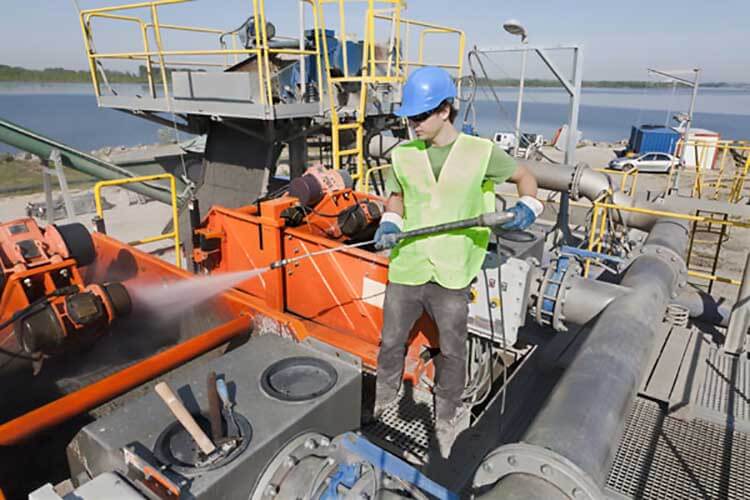 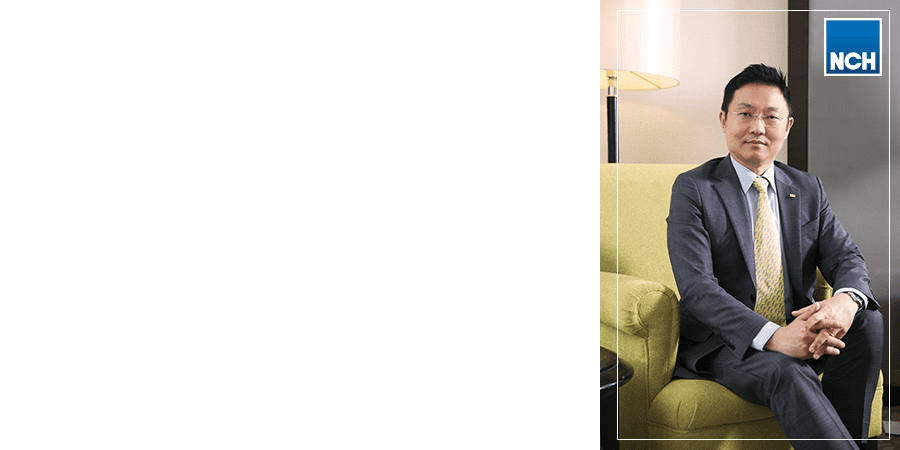 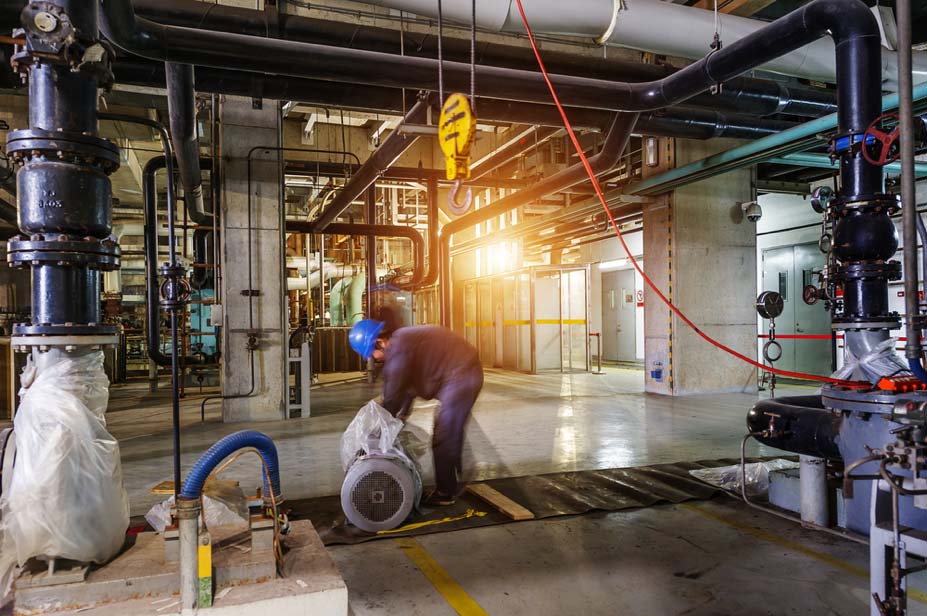 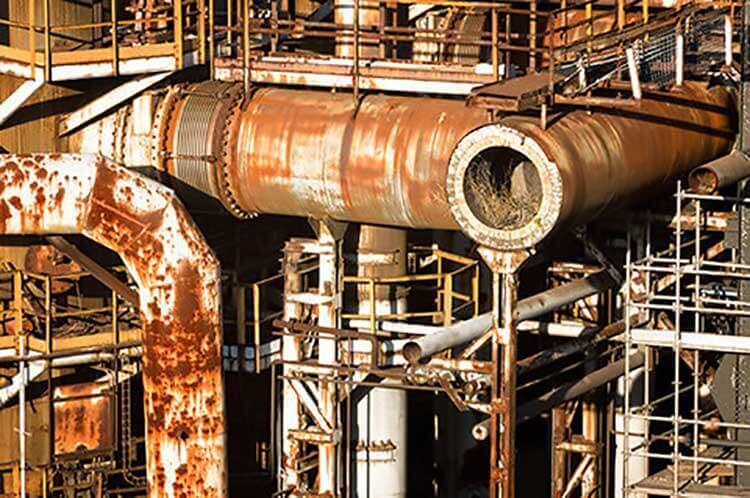 Certain types of cookie are essential to use our site. You can choose to disable some types of cookie, but this may reduce the services we can offer you. We DO NOT use any targeting or advertising cookies on our website.