From salesman to Philippine country manager: Rod Arellano’s ascent to the corporate ladder

AS they say, Rome was not built in a day.

In 1986 the former maintenance engineer from the Philippine Air Force and Philippine AirLines decided to take a different path to pursue a career in the corporate world. The apex of his career came when he was appointed as the first Filipino country manager of the company in 2010.

Arellano has mixed feelings of happiness, excitement and, at the same time, thinks also of the challenges ahead in his 32-year stint with the company, which he considers his own.

“Challenges will be a normal thing for me, because I need to continue to perform my best in an era dominated by the younger generation and adopting myself to the new and modern technologies,” he said.

“It was a big deal for me. I was always questioning myself as to why NCH Philippines was always managed by Americans and not Filipinos. But it never came into my mind. I would say people have seen the growth of the company and nobody understands the Philippine market better than the Filipinos,” Arellano told the BusinessMirror in a recent interview at the NCH office in Cainta.

Right now, Arellano and his team are busy preparing for the coming 100th anniversary of the parent company in 2019. Established in 1968 in the Philippines, NCH Philippines was formerly under the Jardine group until the British company sold its 60-percent equity to NCH Philippines in 1983.

Furthermore, he recalled, the company was not even affected by the Asia financial crisis in 1997 because NCH Philippines has been offering diverse products to the market. “We continued to rise during that time because…we were consistent in our performance,” he said.

“I can say that NCH Philippines is a crisis-repellant company. I credit our stability to NCH’s fully owned subsidiary structure where the parent company just sends the raw materials to the subsidiaries. This allows the subsidiaries to produce and sell products in the local market,” Arellano explained.

Arellano had zero knowledge when he joined NCH as a salesman in 1986. But this challenge did not faze him and he immediately buckled down to work. His superiors told him that the top salesperson in the Northern Luzon unit was a lady producing sales of P35, 000 a month. The head of the Ilocos region unit dared Arellano that if he can sell P120,000 worth of products in four months, he will be regularized and be given a car as promised by its brand manager.

He met the quota in three months and was given a new car for his exemplary performance.

There were no secret strategies for Arellano as he just stuck with the format of speaking with the customers. If he has done that, he believes, everything else will follow. To be exact, he has to see eight customers a day and demonstrate six products. “Assuming you meet the eight, chances are 50 percent of the market will see and buy your product,” Arellano said.

He kept opening new accounts and continued to broaden his market reach. This has been cascaded today to the various members of the sales team in NCH. “I attribute my selling skills to a [regular] market vendor and I always buy from people they like and establish good relations with them,” he said.

In 1987 he was promoted to district manager in Northern Luzon. The following year, Arellano’s rank rose to regional manager. In 2000 NCH promoted him to division manager of NCH Certified, one of the company’s main products.

Right now, NCH Philippines is the most profitable subsidiary of the parent company. In October this year, NCH Philippines reported the highest sales growth in the history of the company. “We achieved 33 percent profitability for our stellar performance,” he said.

The Philippine unit is now the most organized among all NCH subsidiaries in Asia, third biggest in sales with the highest percentage in terms of operating income. “We became the business model in Asia and our managers are now helping other managers in other countries in training and development of people,” Arellano said.

“In NCH, we believe that managers and leaders of the company should be a good model, somebody who started from the ranks because they grew and learned the business and the company culture from the start. Promoting people from within is a good way to show growth in their career and it is a ‘great motivator’ for success and productivity,” Arellano pointed out,

Arellano said their manpower comprises the greatest asset of NCH Philippines. Moreover, the firm believes the foundation of their business is good relationship and trust.

“People buy from people they like, so our foremost goal is to establish a good and lasting relationship with an individual,” he said.

“I am very proud with our achievement, especially in the past five year, from being one of the lowest in sales and income among the 10 countries in Asia, we became the most profitable and now the third biggest in terms of sales. I dedicate this success to our people, while we take good care of our employees, our customers and the environment,” he said.

Moreover, Arellano acts as cheerleader to all sales representatives, managers and staff and spends time to listen to people, provide redirection and support the people to achieve their short- and long-term goals.

As the parent company turns a century old in 2019, Arellano said it aims to sustain its growth centered on business and people development.

For NCH Philippines, Arellano said they will continue developing people, continue to improve their benefits and develop a clear career path for everybody so that they will be encouraged to do their best and be able to achieve their dream career. 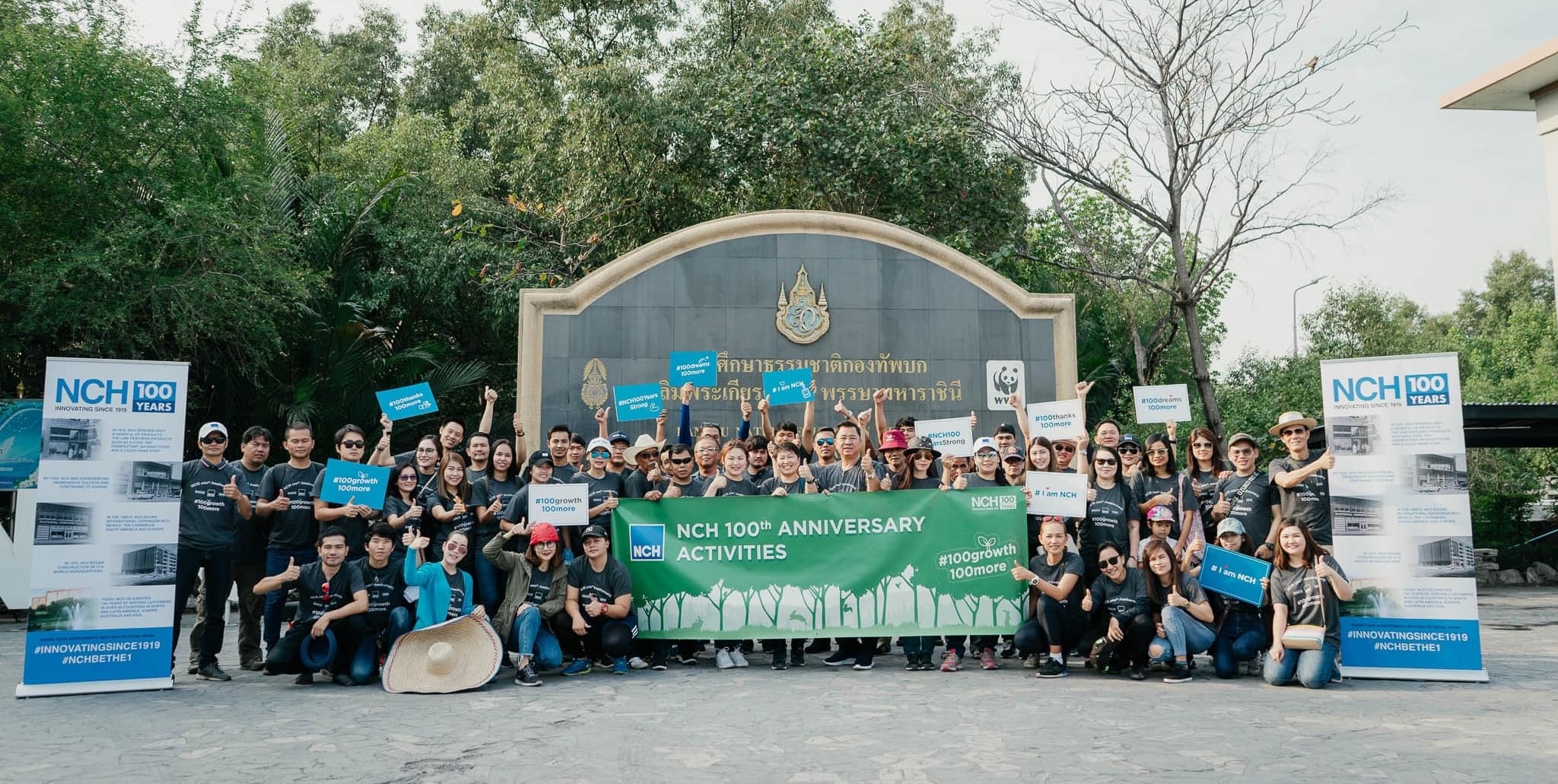 NCH Philippines gives back to nature 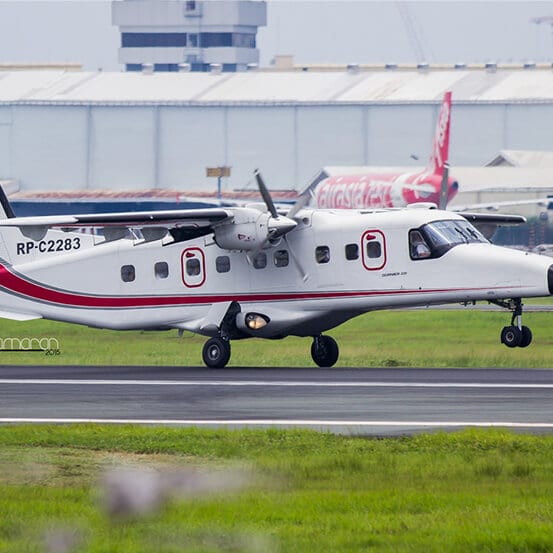 NCH and Chemsearch Concentrate help lift the dirt off airplanes 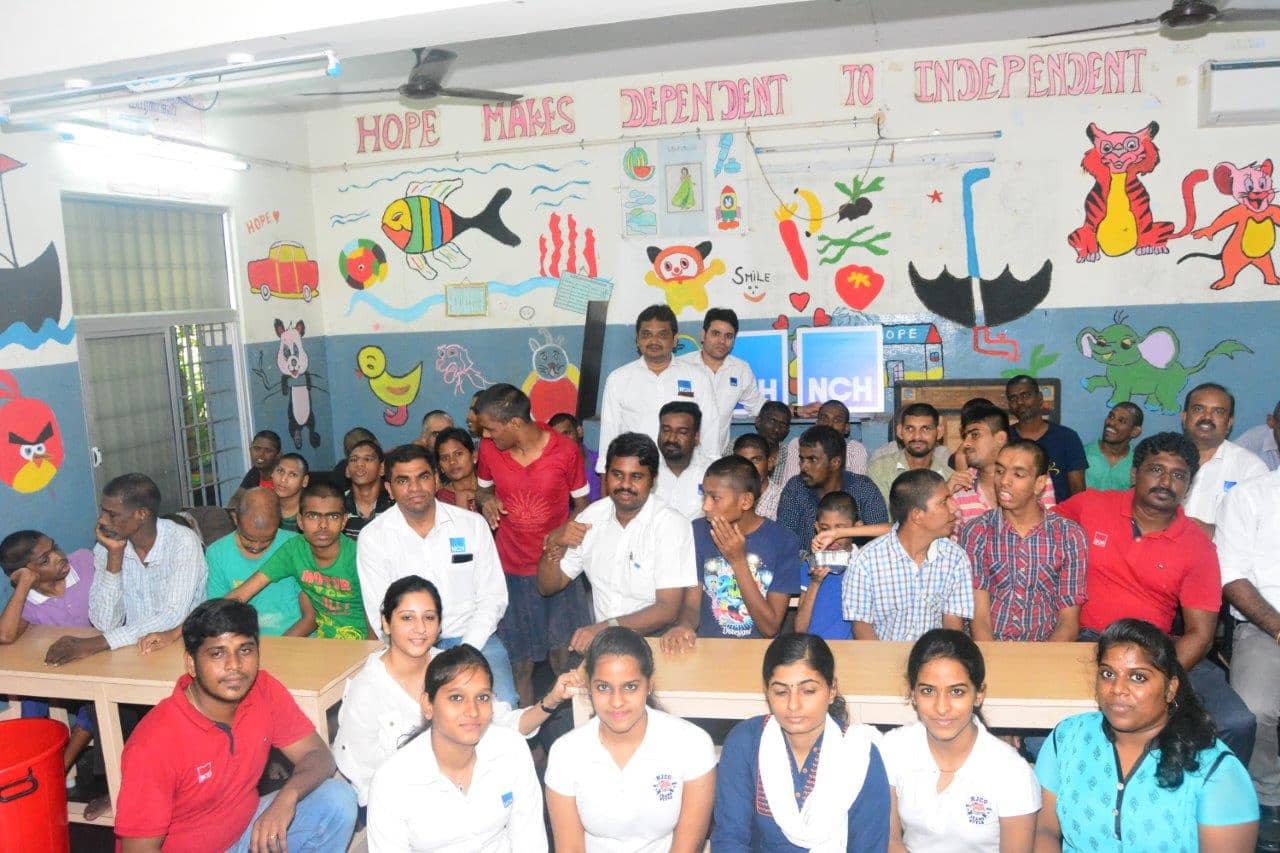