NewsIndustry NewsEffective treatments for the control of sulfur odors

Effective treatments for the control of sulfur odors 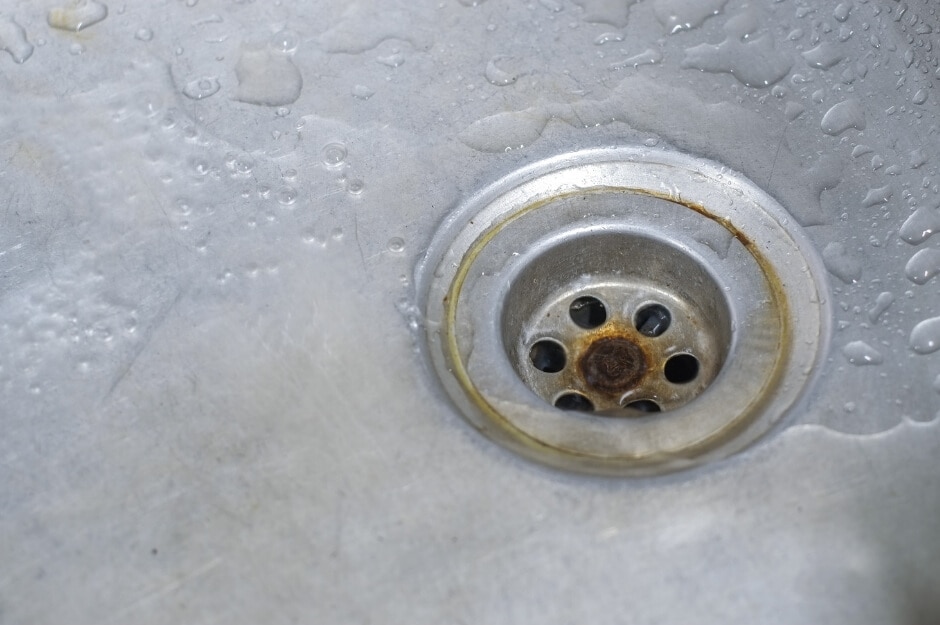 A foul odor from water can indicate elevated levels of sulfur bacteria or hydrogen sulfide gas. It is important to distinguish and eliminate the cause of the smell to avoid any hazardous contamination.

In low levels, sulfur, sulfates, and hydrogen sulfates are not considered harmful but the taste and odor are extremely unpleasant. This can be a problem for businesses serving food, such as restaurants, as the strong smell can taint the taste of foods that have been cooked in water. Excessive levels of hydrogen sulfide or sulfur bacteria in your water can cause skin discoloration and irritation. Hydrogen sulfide is also corrosive, meaning it will damage the entire water pipe system and issue costly repairs, if unresolved.

What causes the sulfur smell in water?

Sulfur bacteria live in oxygen-deficient environments, such as plumbing systems and feed on decaying matter.

When there is a build-up of organic matter (such as soap, food and other waste) in a drain, it causes a type of chemical reaction. This is called an anaerobic reaction and it releases hydrogen sulfide, which sits at the bottom of the pipe due to its density. The water flow will then force the gas back up the pipes and cause a foul odor when the water system is in use.

If you experience a foul odor from your drains when using both cold and hot taps, it is likely that there is a buildup of sulfur in the pipes.

How to neutralize sulfur in water 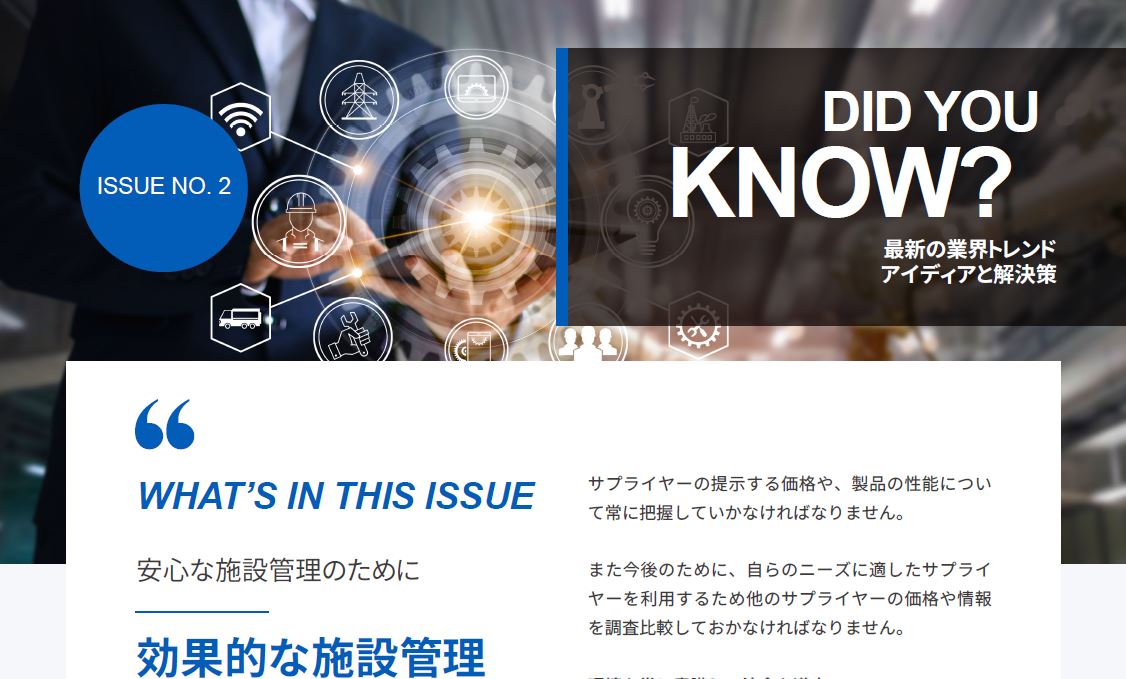 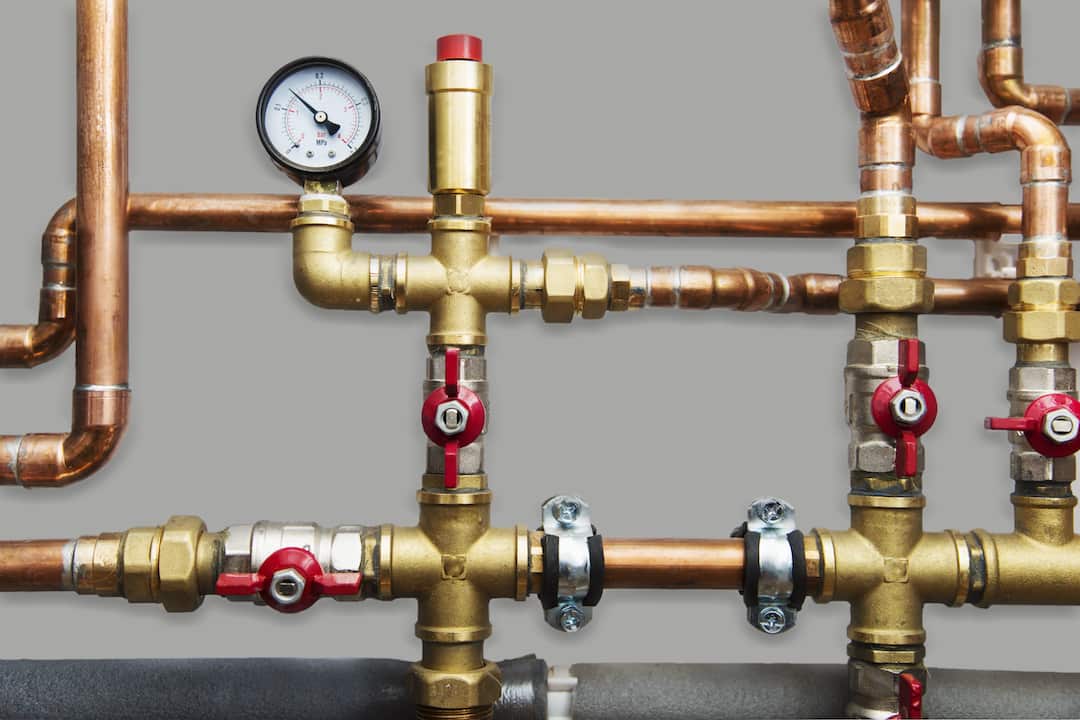 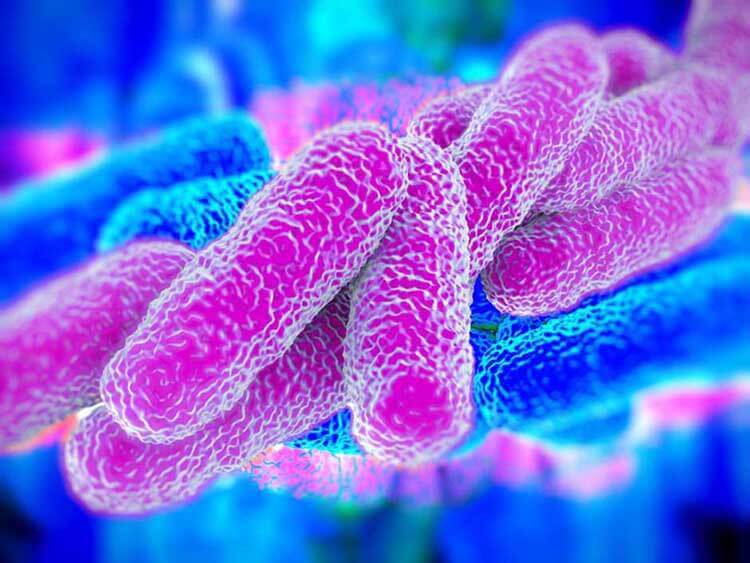 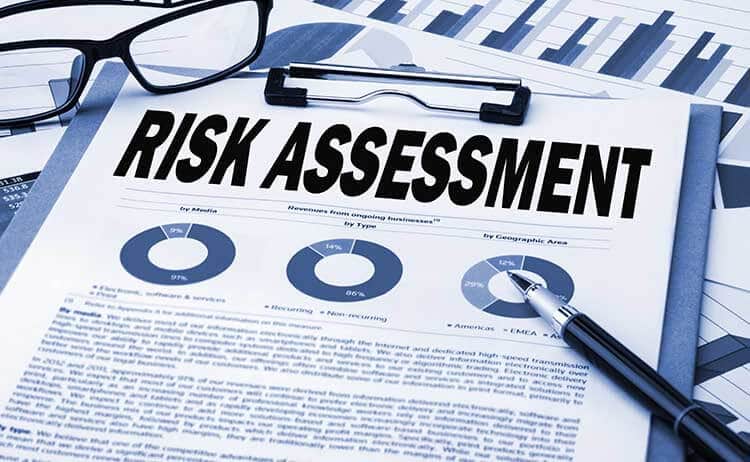