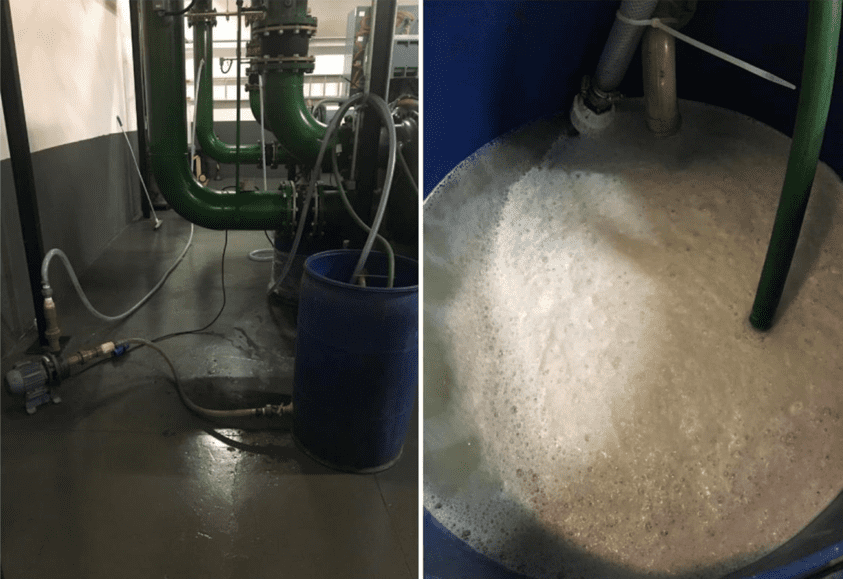 NCH Asia assisted in the removal of resistant biofilm from a large cooling system at a shopping mall in Brasil using BioExile biofilm cleaning system.

The shopping mall, which includes shops, restaurants, cinemas, theatre and events space over a 116,000 m2 area is air-conditioned using 4 York chillers with a total cooling capacity of 2400 TR.

The system started operations using the municipal water supply in 2012, changing to recycled water in February 2015, maintaining the approach between 1,0 e 1,8 oC. In February 2017, the chillers were opened and routinely brushed and inspected with a borescope - no scale or other deposits were observed.

During the following weeks, the approach of the 3 chillers climbed rapidly, indicating a biological problem. Various attempts to resolve the problem using batch doses of Aquasperse. Despite these attempts, the approach continued to climb to over 4,0 oC, indicating the presence of a resistant biofilm.

Operating with this approach was out of the question as was a second brushing due to the high costs involved. A localized clean and disinfection with BioExile was proposed. A recirculation of product in each of the chillers was using 2lbs of (900 g) BioExile and 3 gallons (15 liters) of Acticlor, circulating for 4 hours. The total volume was estimated to be 250 gallons (900 liters) for the chillers and recirculating tank etc.

After the clean, when each chiller was brought online, the approach returned to 0.8 oC . The approaches of the chillers stabilized at around 1.0 a 1.5 oC and continued at this level.

The procedure using BioExile showed that it was efficient in terms of approach reduction and keeping the client’s costs down. The localized chiller clean was relatively simple too as there was always a setup on standby.

Additional advantages to this procedure:

Get in touch with NCH Asia today for expert biofilm removal. 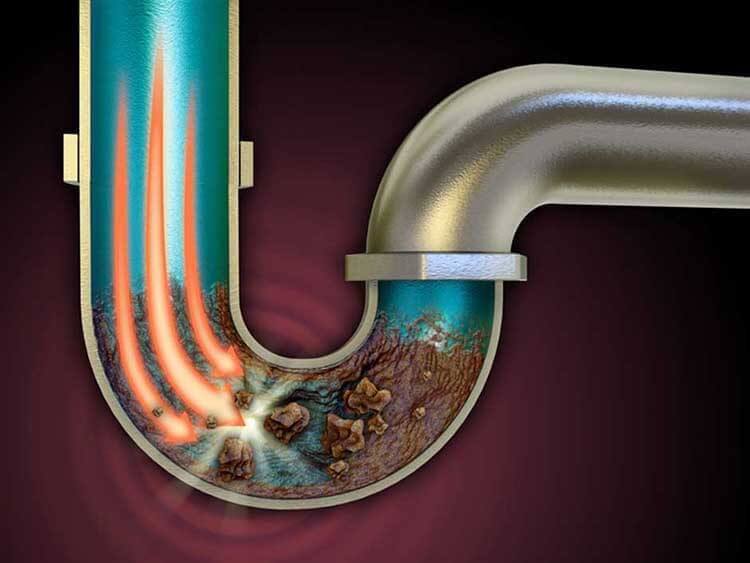 How to use drain cleaner 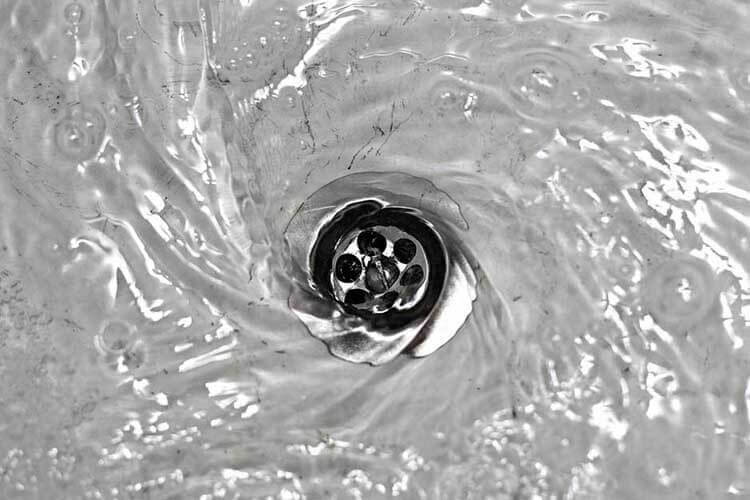 Which liquid drain cleaner is best? 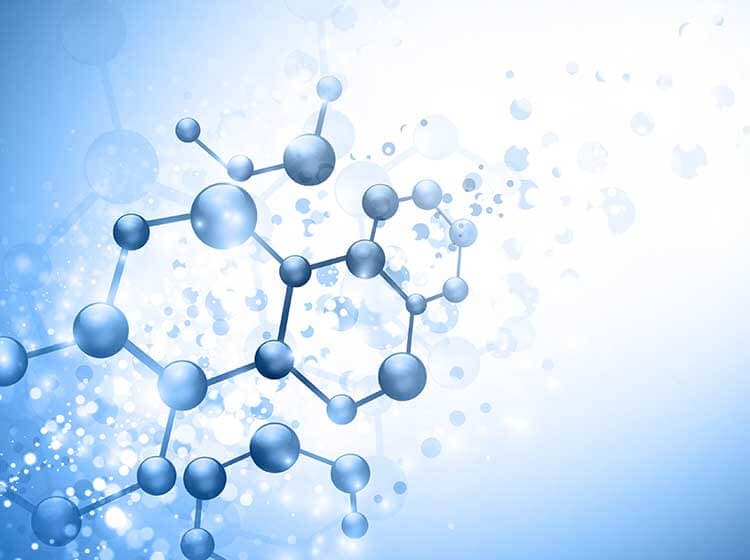 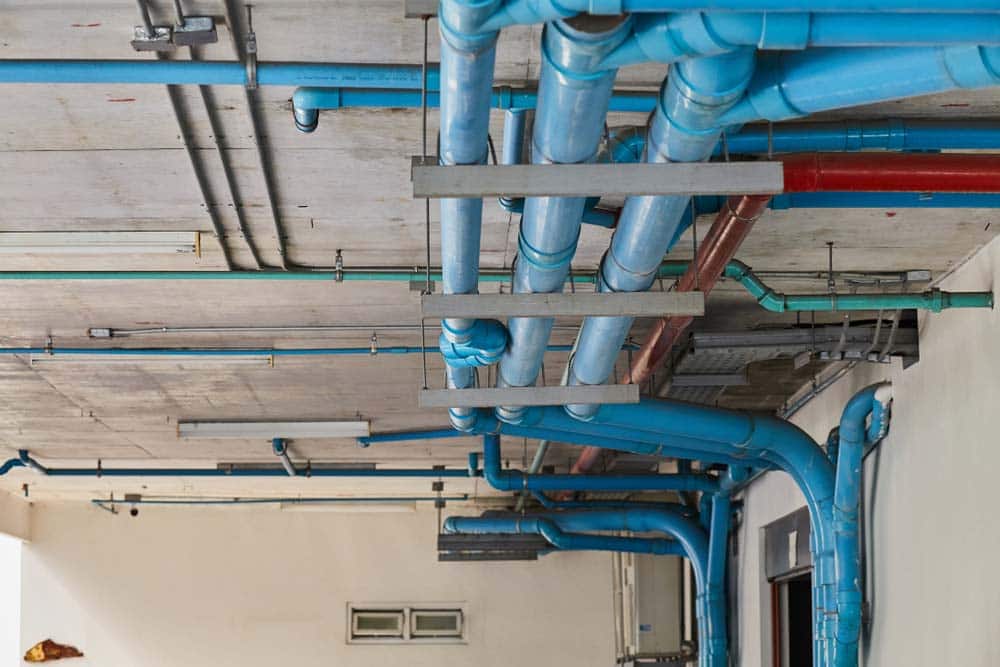 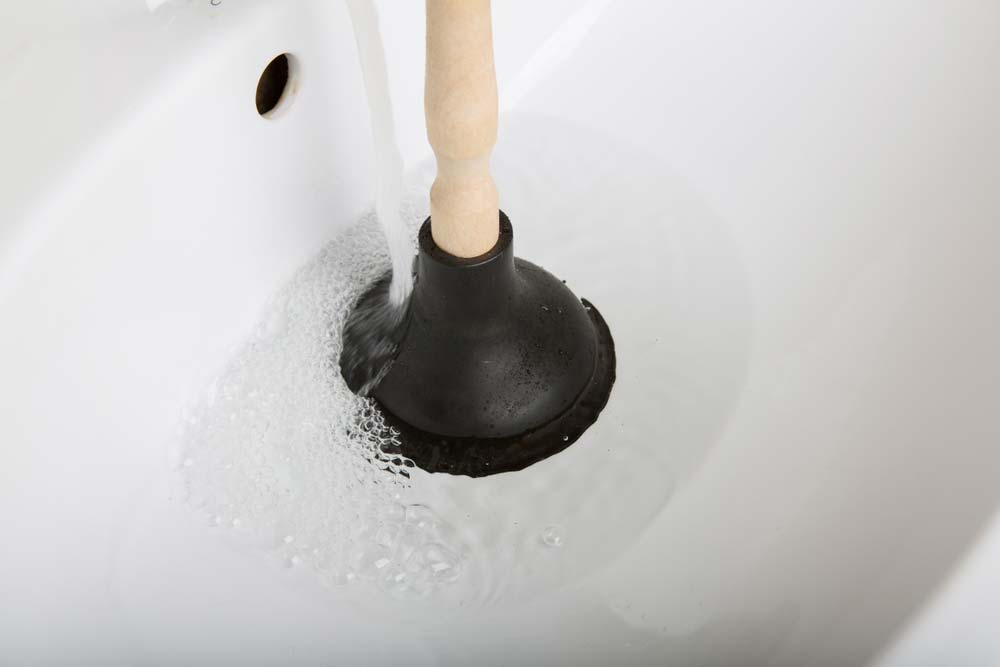